A quarter of a century of expertise in electromagnetic compatibility

Brussels, May 12, 2021. From miniature sensors to 104-ton mobile cranes – components and vehicles have been tested for electromagnetic compatibility at AKKA EMC GmbH for over a quarter of a century. AKKA EMC GmbH is celebrating its 25-year anniversary this year as an independent and accredited EMC service provider. Thanks to having the right expertise in test laboratories and pioneering investments in laboratories and test systems, AKKA is now one of the market leaders.

“An anniversary is always cause to celebrate! I would like to thank our employees and customers for their long-standing trust and congratulate AKKA EMC GmbH on its 25 years,” said Nikita Schick, Vice President of EMC Solutions at AKKA Deutschland.

Over the past 25 years, AKKA EMC GmbH has not only been involved countless projects at every stage of development, but it has also supported the introduction of electric vehicles with solutions for EMC protection from the outset, one example being the oil-hydraulic test bench for electric motors, which was specially developed for those kinds of tests.

The EMC service provider is in an excellent position when it comes to the mobility of the future. With the capacity across three laboratory sites and the expertise to back it up, all the relevant EMC requirements laid down by national and international vehicle manufacturers, as well as their suppliers, can be fulfilled. Nikita Schick is driving the future direction of the division.

‘’ Our customers are already benefiting from the broad portfolio of our EMC solutions. Through the targeted expansion of our testing solutions in high-voltage drives, validation of charging interfaces, and innovative test procedures for modern electric and hybrid vehicles, we can respond even more precisely to our customers’ requirements in the future. ‘’ 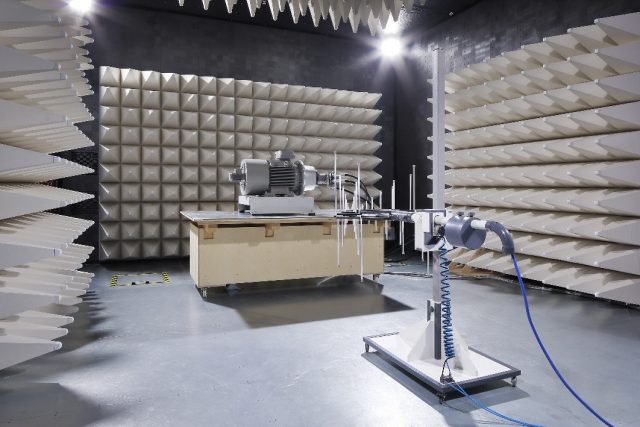 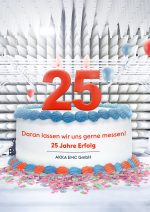